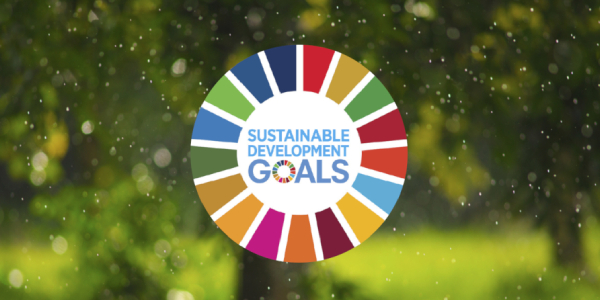 Has the Situation in India Improved?

Earlier, poverty levels in India were gradually increasing alongside an ever-growing population. But recent research data says that the poverty rate has been reduced by more than half since 1990. To achieve this remarkable feat, Governments at state and central levels have made numerous efforts.

They attempted to increase sources of employment and started many campaigns to educate people about poverty. One must be aware of the significant steps which contributed to controlling the population and rising employment levels. The measures to reduce gender discrimination and eliminate debt must also be analyzed.

Some of you might be surprised to know that India is home to one of the world’s largest women empowerment project. Kerala’s state government started it and named Kudumbashree. Around 5 million women are a part of this great project.

No less than men
One small aspect of Kudumbashree was a collection of coconuts in Kerala. But its impact was far-reaching. Usually, Coconuts need to be plucked after every forty-five days. The state government requires no less than fifty-thousand tree climbers to accomplish this task.

So, the authorities trained women to climb trees and get the job done. They provided subsidized two-wheelers and mobiles. It is a genuinely innovative approach to reduce poverty.

Sustainable agriculture
To reduce hunger levels, the government focused on ending hunger in all its forms by 2030. Providing food security must be the primary goal here. People must have access to quality food and healthy life in all places. To achieve this goal, the promotion of sustainable agriculture is necessary.

Promotion of wellness
Ensuring health and wellness for all, at every stage of life, is essential. The accomplishment of this goal must include reproductive, maternal, and child health. Handling communicable, non-communicable, and environmental diseases is also crucial. Providing universal health coverage must be a significant part of these goals. Moreover, it focuses on research and management to reduce the health risk.

Preservation of the Environment in Indian Context

Know about the Sustainable Development